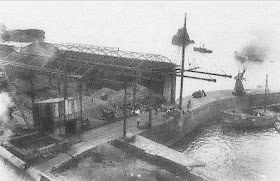 Located in between the lido swimming pool and The Clube Naval do Funchal (former Quinta Calaça), is the former Pier Wilson, now known as Cais do Carvão (Coal Wharf). The pier was built in 1903. From here many vapour-vessels passing by were supplied with coal on their way through Funchal to America and Africa. 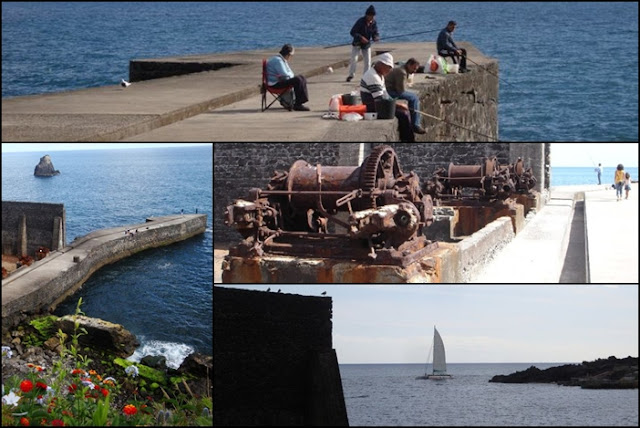 The importance of coal in the development of steam powered machines and the affirmation of Funchal as required warehouse to supply the vessels and operation of sugar mills, forced the assembly of infrastructure support. And so existed the deposits of coal, of which was known as the coal wharf, which was owned by the company Wilson & Co Ltd, where in 2004 the Marine Biology Service Station was built. 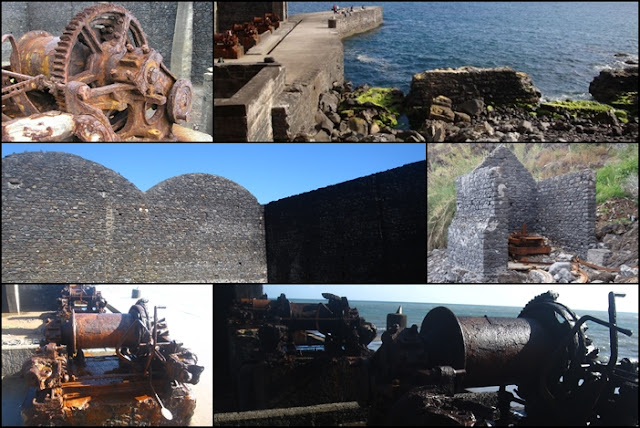 Nowadays it is a forgotten monument, now and then visited by curious travelers and local fishermen. Still these elderly walls have withstand the most fierce storms during the last decades. 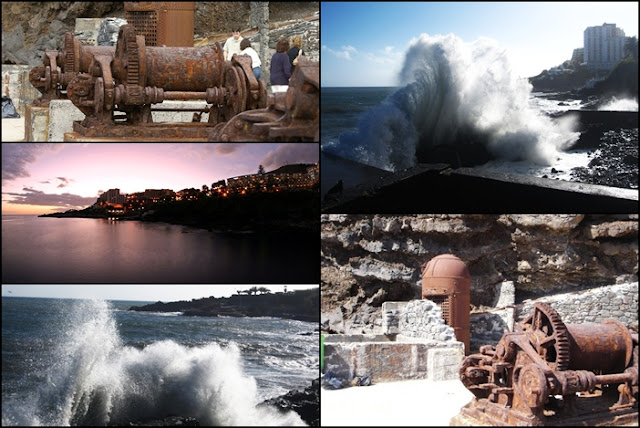 While the newer walls of few marinas on Madeira have lost their battle against the mighty ocean … the walls of Cais do Carvão are still standing tall. 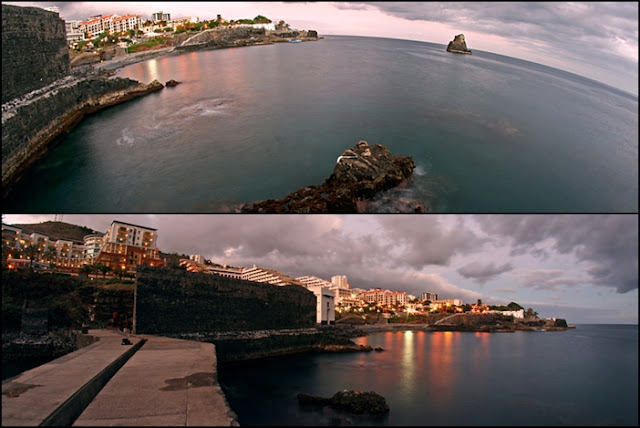